William Thatcher, a peasant, is sent to apprentice with a Knight named Hector as a young boy. Urged by his father to "change his Stars", he assumes Sir Hector's place in a tournament when Hector dies in the middle of it. He wins. With the other apprentices, he trains and assumes the title of Sir Ulrich von Lichtenstein.

Copyright by Sony Pictures, Columbia Pictures and other relevant production studios and distributors. Intended for editorial use only. 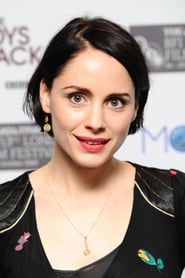 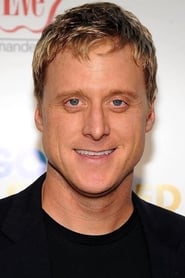 More stills and photos from A Knight's Tale