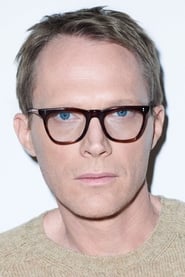 He first came to the attention of mainstream audiences when he... Read more