The legendary Power Rangers must stop the evil space pirate Divatox from releasing the powerful Maligore from his volcanic imprisonment on the island of Muranthias, where only the kindly wizard Lerigot has the key to release him. The hope of victory lies in the Ranger's incredible new Turbo powers and powerful Turbo Zords. 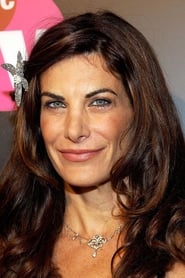 More stills and photos from Turbo: A Power Rangers Movie