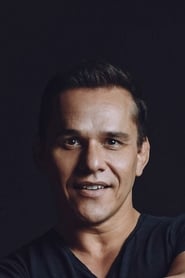 Cardenas was born at Langley Air Force Base, in Hampton, Virginia, U.S. and is of half Mexican descent.[1] His character, Rocky, replaced Jason Lee Scott (played by Austin St. John) as the Red Ranger in... Read more