The film tells the tale of a widowed film director who is in the middle of making a film about an atypical diplomat inspired by his brother. While he has started a new life with Sylvia, he still mourns the death of a former lover, Carlotta, who passed away 20 years earlier; then Carlotta returns from the dead, causing Sylvia to run away. 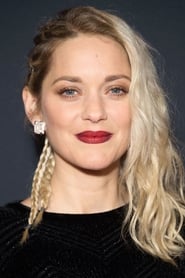