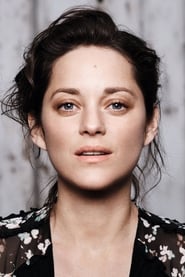 Marion Cotillard (born 30 September 1975) is a French actress. She garnered critical acclaim for her roles in films such as My Sex Life... or How I Got Into an Argument, Taxi, Furia, Pretty Things and Inception.