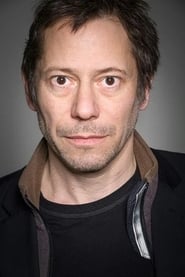 Mathieu Amalric (born 25 October 1965) is a French actor and film director, perhaps best known internationally for his performance in The Diving Bell and the Butterfly, for which he drew critical acclaim. He also has won the Étoile d'or and the Lumière Award.