Lee Blanchard and Bucky Bleichert are former boxers-turned-cops in 1940s Los Angeles and, when an aspiring young actress turns up dead, Blanchard and Bleichert must grapple with corruption, narcissism, stag films and family madness as they pursue the killer.

Copyright by Millennium Films and other relevant production studios and distributors. Intended for editorial use only. 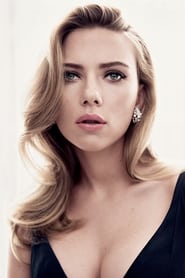 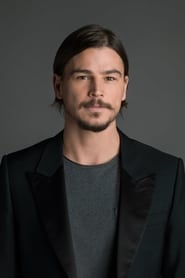 More stills and photos from The Black Dahlia