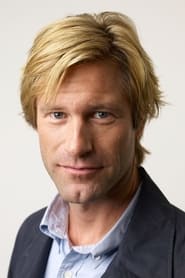 Aaron Edward Eckhart (born March 12, 1968) is an American actor. Born in Cupertino, California, Eckhart moved to the United Kingdom at early age, when his father relocated the family. Several years later, he began his acting career by performing in school plays, before moving to Australia for his high school senior year. He left high school without graduating, but earned a diploma through a... Read more