After an attempted assassination on Ambassador Han, Inspector Lee and Detective Carter are back in action as they head to Paris to protect a French woman with knowledge of the Triads' secret leaders. Lee also holds secret meetings with a United Nations authority, but his personal struggles with a Chinese criminal mastermind named Kenji, which reveals that it's Lee's long-lost...brother.

By yangsze (approved by Yaut) 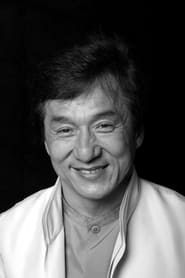 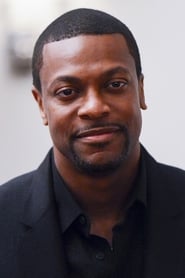