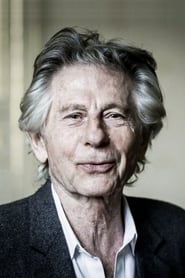 Roman Polanski (born 18 August 1933) is a Polish-French film director, producer, writer and actor. Born in Paris to Polish parents, Polanski relocated with his family to Poland in 1937. After surviving the Holocaust, he continued his education in Poland and became a critically acclaimed director of both art house and commercial films. Polanski's first feature-length film, Knife in the Water... Read more