Elliot Richardson, a suicidal techno geek, is given seven wishes to turn his life around when he meets a very seductive Satan. The catch: his soul. Some of his wishes include a 7 foot basketball star, a rock star, and a hamburger. But, as could be expected, the Devil puts her own little twist on each of his fantasies. 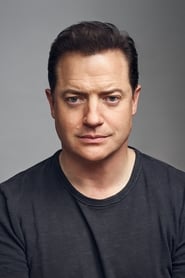 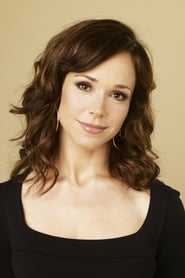 More stills and photos from Bedazzled