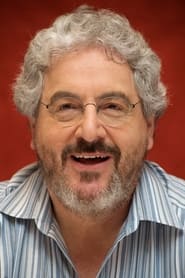 Harold Allen Ramis was an American actor, director, and writer, specializing in comedy. His best-known film acting roles are as Egon Spengler in Ghostbusters (1984) and Russell Ziskey in Stripes (1981), both of which he co-wrote. As a writer/director, his films include the comedies Caddyshack (1980), Groundhog Day (1993), and Analyze This (1999). Ramis was the original head... Read more