Two friends an actor and a chef discover a plot to fix a horse race and try to capitalize on it. But also have to deal with the two men who fixed it who are trying to silence them. And there's also the mob boss whom the two guys work for who planned the fixing thing whose wife is having an affair with the actor. 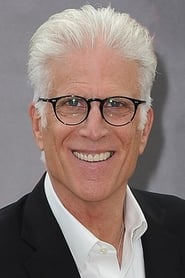 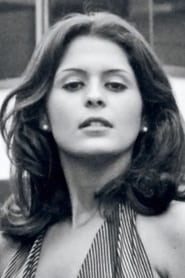 More stills and photos from A Fine Mess