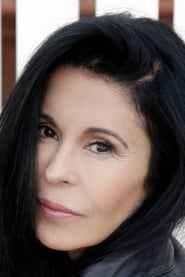 María Concepción Alonso Bustillo (born June 29, 1957), better known as María Conchita Alonso, is a Cuban-born Venezuelan-American actress, singer, songwriter, former beauty queen, and philanthropist. Throughout her career, she has participated in multiple productions both in film and on television, having been nominated for the Independent Spirit Award as Best Leading Actress in 1996 for... Read more