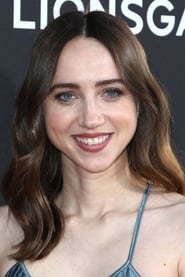 Zoe Swicord Kazan is an American actress, playwright, and screenwriter. Kazan made her acting debut in Swordswallowers and Thin Men and later appeared in films such as The Savages, Revolutionary Road and It's Complicated. She starred in Happy. Thank You. More. Please., Meek's Cutoff, Ruby Sparks, and What If. Wikipedia.