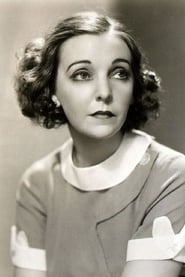 Zasu Pitts was an American actress who starred in many silent dramas and comedies, transitioning successfully to mostly comedy films with the advent of sound films. She may be best known for her performance in Erich von Stroheim's epic silent film Greed.

Based on her performance, von Stroheim labeled Pitts "the greatest dramatic actress". He also featured her in his films The Honeymoon... Read more