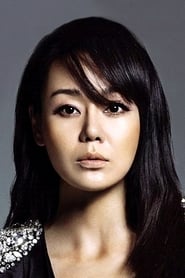 Yunjin Kim (born November 7, 1973) is a South Korean-American film and theater actress. Although she is best known in the English-speaking world for her role as Sun on the American television series Lost, Kim has also appeared in numerous film and TV projects in South Korea.