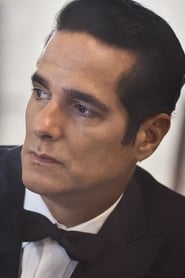 Yul Vázquez was born in Cuba. He is an actor and he is married to Linda Larkin. He has appeared as “Bob” in the Seinfeld episodes “The Soup Nazi”, “The Sponge” and “The Puerto Rican Day”.