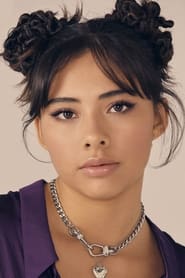 Xochitl Gomez (/ˈsoʊtʃi/ SOH-chee) is an American actress. She is best known for her portrayal of America Chavez in the film Doctor Strange in the Multiverse of Madness (2022). She is also known for playing Dawn Schafer in Season 1 of the Netflix streaming series The Baby-Sitters Club.