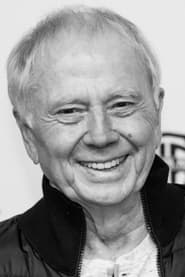 Wolfgang Petersen was a German-born screenwriter, producer and film director who spent most of his career in the United States. In the 1960s he began working directing plays at the Ernst Deutsch Theater in Hamburg. After becoming interested in theater in Berlin and Hamburg, Petersen attended the Berlin Film and Television Academy (1966-70). His first productions were for German state... Read more