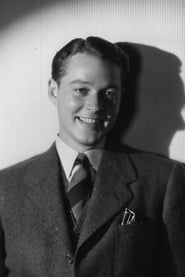 Born in Los Angeles in 1914, Henry started as a child actor, then was a hero in B-movies (mainly westerns), and ended his career as a character actor. He also appeared in various roles on episodes of many TV series. He was a member of the John Ford Stock Company and appeared 12... Read more