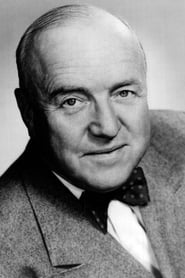 William Frawley was born in Burlington, Iowa. As a boy he sang at St. Paul's Catholic Church and played at the Burlington Opera House. His first job was as a stenographer for the Union Pacific Railroad. He did vaudeville with his brother Paul, then joined pianist Franz Rath in an act they took to San Francisco in 1910. Four years later he formed a light comedy act with his new wife Edna Louise... Read more