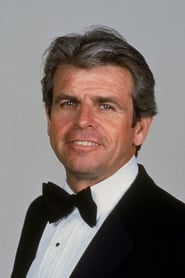 William Joseph Devane (born September 5, 1937) is an American film, television and theater actor, known for his role as Greg Sumner on the primetime soap opera Knots Landing and as James Heller on the Fox serial drama 24, the role he reprised in Live Another Day. He is also known for his supporting roles in films such as McCabe & Mrs. Miller, Family Plot), Marathon Man, Rolling Thunder and