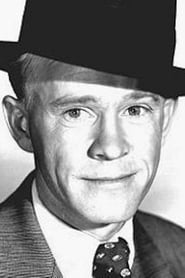 Born in Haskell, Oklahoma, he took part in school theatricals, and on leaving school he made his way to Hollywood. His first film was $10 Raise (1935) starring Edward Everett Horton, which launched Benedict on a busy career. The... Read more