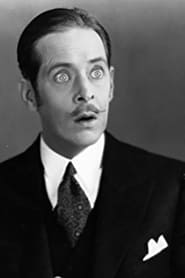 William Austin  (12 June 1884 – 15 June 1975) was a British character actor who was born on a sugar plantation in Georgetown in British Guiana (now Guyana). On the death of his father he was brought to England to complete his education. He later filled a business post in Shanghai and on being sent to San Francisco by the company he worked for, he decided to stay in America and take up... Read more