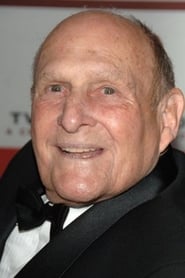 William Asher (born August 8, 1921) is an American television and film producer, film director, and screenwriter. He was one of the most prolific early directors in the budding television industry, producing or directing over two dozen of the leading television series.

With television in its infancy, he introduced the early sitcom Our Miss Brooks, adapted from the radio show, and... Read more