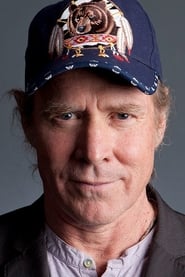 William Rankin Patton (born June 14, 1954) is an American actor and audiobook narrator. He starred as Colonel Dan Weaver in the TNT science fiction series Falling Skies. He also appeared in the films Remember the Titans, Armageddon, Gone in 60 Seconds and The Punisher. He appeared opposite Kevin Costner in two films: No Way Out (1987) and The Postman (1997). He won two Obie Awards for best... Read more