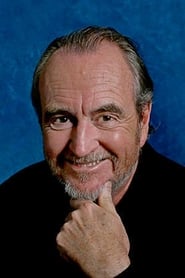 Wesley Earl "Wes" Craven (August 2, 1939 – August 30, 2015) was a prolific and influential American film director, writer, producer, and actor known for his pioneering work in the genre of horror films, particularly slasher films. Due to the success and cultural impact of his works in the horror film genre, Craven has been called the "Master of Horror".