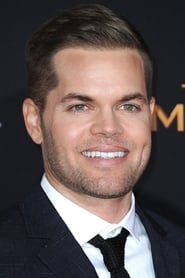 Wes Chatham was born October 11, 1978 and grew up in North Georgia. Wes's parents divorced when he was two and he spent most of his childhood with his Mom, sister and brother. On a whim, Wes's mother took his sister to a audition for a Tide commercial in Savannah, Georgia and brought Wes along. While waiting for his sister in the lobby, the casting director discovered Wes and at the age of... Read more