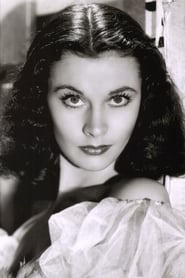 Vivien Leigh (born Vivian Mary Hartley, and also known as Lady Olivier after 1947; 5 November 1913 – 8 July 1967) was an English stage and film actress. She won two Academy Awards for Best Actress, for her iconic performances as Scarlett O'Hara in Gone with the Wind (1939) and Blanche DuBois in the film version of A Streetcar Named Desire (1951), a role she had also played on stage in London's... Read more