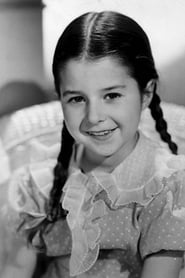 She made her first film appearance in 1931. Her first credited role was in 1934. Virginia made a big impression on audiences as a little girl who would "hold my breath 'til I am black in the face" to get her way.

For the next several years,... Read more