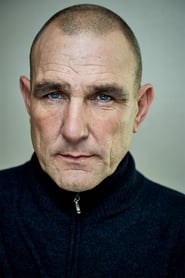 Jones represented and captained the Welsh national football team, having qualified via a Welsh grandparent. He also previously played for Chelsea and Leeds United. As a member of the "Crazy Gang", Jones won the 1988 FA Cup Final with Wimbledon. Jones appeared in the 7th and final series of UK... Read more