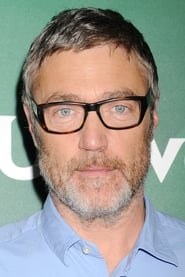 Vincent Regan (born 16 May 1965) is a British film and television actor.Regan has over 15 stage roles to his credit, most recently as Achilles in Troilus and Cressida at the Edinburgh International Festival. In association with The Royal Shakespeare Company, the festival presented director Peter Stein's strongly cast and visually striking production. He is famous for Ancient Greece-based films... Read more