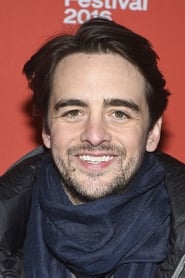 Vincent Piazza (born May 25, 1976) is an American film, television and stage actor best known for his roles in the television series Boardwalk Empire, the 2007 film Rocket Science, and as Tommy DeVito in the film adaptation of Jersey Boys.