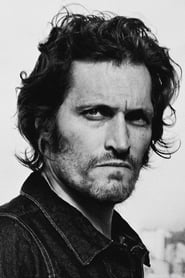 Vincent Gallo  (born April 11, 1961) is an American film actor, director, producer, screenwriter, singer-songwriter, and painter. Although he has had minor roles in mainstream films such as Goodfellas, he is most associated... Read more