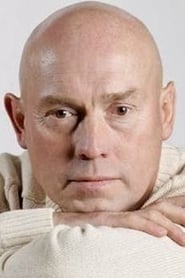 Viktor I. Sukhorukov (born 10 November 1951) is a Russian actor. He has appeared in over 50 films and television shows since 1974. He starred in Happy Days, which was screened in the Un Certain Regard section at the 1992 Cannes Film Festival.