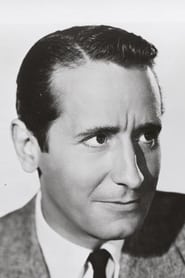 Victor Jory was a Canadian stage, film and television actor, best known for his role as Jonas Wilkerson, the brutal and opportunistic overseer, in "Gone with the Wind", and as Lamont Cranston, aka 'The Shadow', in the 1942 serial film "The Shadow".