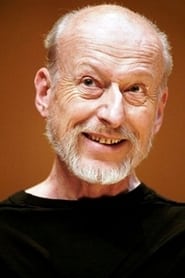 Dobtcheff was born in Nîmes, [[France] to a British mother (Vernon) and a father of Bulgarian descent (Dobtcheff). He attended Ascham Preparatory School in Eastbourne, Sussex, England, in the 1940s, where he won the Acting Cup. One of his many television roles was as the Chief Scientist in the Doctor Who story The War Games in 1969.

In his 2006 memoir Red Carpets and Other Banana Skins,... Read more