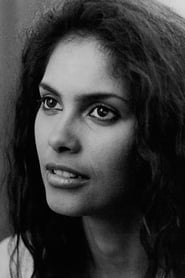 ​.   Denise Katrina Matthews (born January 4, 1959), better known as Vanity, but sometimes credited as Denise Matthews-Smith or D.D. Winters, is a Canadian-born Christian preacher and a former singer, songwriter, dancer, actress, and model from the 1980s until the early mid-90s. She was the lead singer for the female trio Vanity 6, which recorded the 1982 R&B hit "Nasty Girl".