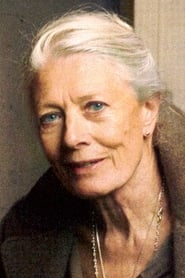 Vanessa Redgrave CBE (born 30 January 1937) is an English actress and political activist. Redgrave rose to prominence in 1961 playing Rosalind in the Shakespeare comedy As You Like It with the Royal Shakespeare Company and has since starred in more than 35 productions in London's West End and on Broadway, winning the 1984 Olivier Award for Best Actress in a Revival for The Aspern Papers, and... Read more