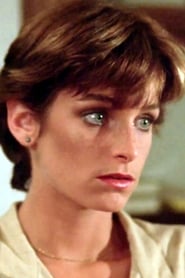 Quennessen was born in Paris and dedicated much of her childhood to pursuing her dream of becoming an acrobat. She quickly reached a level of competence and received an award for her expertise at the age of ten. By her teens, she had given up acrobatics and enrolled in acting classes, not because she... Read more