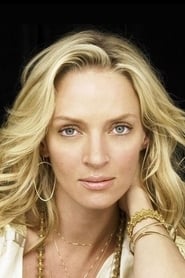 Uma Karuna Thurman (born April 29, 1970) is an American actress, writer, producer and model. She has acted in a variety of films, from romantic comedies and dramas to science fiction and action films. Following her appearances on the December 1985 and May 1986 covers of British Vogue, Thurman's breakthrough role was Dangerous Liaisons (1988) in which she starred. She rose to international... Read more