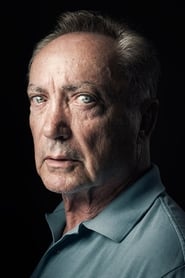 Udo Kierspe, who is known professionally by his credited stage name as Udo Kier, is a German film, television, and voice actor. Known primarily as a character actor (often seen in horror and exploitation movies), Kier has appeared in over 220 films in both leading and supporting roles throughout Europe, Canada and the Americas. He has collaborated with acclaimed filmmakers such as Lars von... Read more