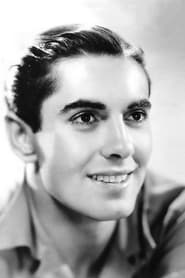 One of the great romantic swashbuckling stars of the mid-twentieth century, and the third Tyrone Power of four in a famed acting dynasty reaching back to the eighteenth century. His great-grandfather was the first Tyrone Power (1795-1841), a famed Irish comedian. His father, known to historians as Tyrone Power Sr., but to his contemporaries as either Tyrone Power or Tyrone Power the Younger,... Read more