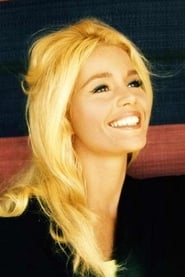 Weld began her acting career as a child, and progressed to more mature roles during the late 1950s. She won a Golden Globe Award for Most Promising Female Newcomer in 1960. Over the following decade she established a career playing dramatic roles in films.

As a featured performer in supporting roles, her work was acknowledged with... Read more