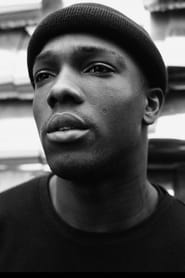 Tosin Cole is a British actor known for his roles in Star Wars: Episode VII - The Force Awakens (2015) as Lieutenant Bastian, EastEnders: E20 (2010) as Sol Levi, and Hollyoaks (1995) as Neil Cooper. Cole began his acting career in 2009 around the age of 17, in a modern day stage reproduction of William Shakespeare's Julius Caesar. His professional breakthrough occurred in 2010 when he cast in... Read more