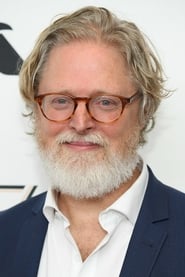 Tony McNamara is an Australian stage, film and television writer and director. He holds a BA in Film and Television Writing from the Australian Film, Television and Radio School, Sydney, Australia. McNamara was born in Kilmore and was educated at Assumption College, Kilmore. Following careers in catering and finance, McNamara settled on a career as a writer following a visit to Rome. His... Read more