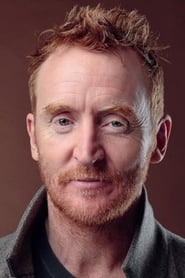 Curran was born in Glasgow, Scotland. He is an alumnus of Holyrood Secondary School and is a graduate of the Royal Scottish Academy of Music and Drama.

Tony rose to fame in the BBC television series This Life. Since then, the Scots star has appeared in a number of major film and television roles.

Some of his roles have... Read more