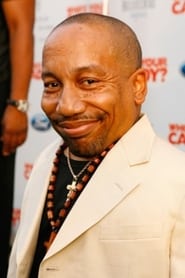 Joseph Anthony "Tony" Cox is an American actor known for his comedic performances in Bad Santa, Me, Myself and Irene, Date Movie, Epic Movie and Disaster Movie. He is also known for his work in George Lucas's Willow, as an Ewok in Star Wars Episode VI: Return of the Jedi and as The Preacher in Tim Burton's Beetlejuice. Cox also appeared in the music videos "Just Lose It" by Eminem and "From tha Chuuuch to da Palace" by Snoop Dogg.